PortFast is Cisco’s technology to speed up convergence for access ports when they become active. PortFast mode supports only nontrunking access ports which do not transmit or receive BPDUs for preventing loops occured in a network. The following shows how to enable portfast on Cisco switch:

Portfast BPDU guard prevents loops by moving a nontrunking port into an errdisable state when a BPDU is received on that port. By enabling BPDU guard, spanning tree shuts down Portfast-enabled interfaces instead of putting them into the spanning tree blocking state.

BPDU filtering allows to avoid transmitting BPDUs on Portfast-enabled ports that are connected to end system. By enabling Portfast on the switch, spanning tree places ports in the forwarding state immediately, instead of going through the listening, learning, and forwarding states. 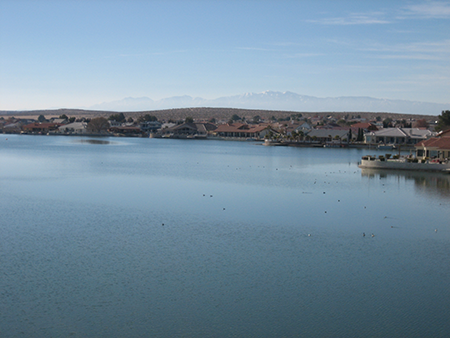 Thank you for visiting my website. This website focuses on sharing useful resources about computer, especially on programming.
by chlee